A reader from New Brunswick asked about the word “flutterby” that I used in an earlier post about our visit to the island of Aruba.  She says it’s a great idea to call a butterfly a “flutterby”. It’s not a fly, nor does it carry butter!   It flutters by! Well, thank you. 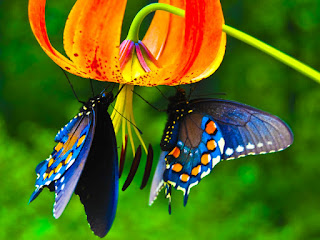 For a long time I’ve been using the word flutterby, even in one of my Apologues (children’s stories), “The Boy and The Monarch”, written in 1972.  [The etymologists tell us the “butter” part is derived from the Old English word to “butor” (“beat”, as in its wings) and “fleoge” (to fly). Another theory is people used to believe they ate milk and butter (old German word is “botterlicker”, i.e. butter licker.] Or yet again, that they excreted a butter-like substance.] 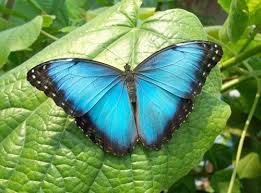 Interestingly, on our recent sailing, at the “Flutterby” sanctuary in Aruba, there was an Australian family with a 6 year old girl.  When I asked the guide “Why butterfly and not flutterby”?, the guide gave a vague reply.  Later the little girl said to me very seriously (and her mother proudly confirmed it), “at school, back home, we also call it now a “flutterby”, like you.” Well, that was nice to hear.  Let’s see now how long it takes before other countries wake up to this misnomer.  At least our reader from New Brunswick says it’s a good idea. 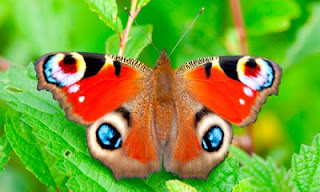 But household words, like “red” cabbage, “red” onion, “blue” berries - - - all of which are purple, are not easy to change. How about you, readers, is it fluttering by, or is it a fly with butter on it? Ho-ho. In Holland, it’s called a vlinder.  In French, papillon.  In Spanish, mariposa.  None translate as a “fly with butter”. Enjoy!
Henri van Bentum
Posted by van Bentum