Part One: A friend in the highlands of Lalibela, Ethiopia – the opening of Fikir and Ray Lodge 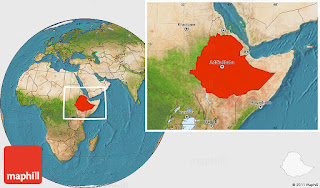 Ethiopia - Lalibela is located in the north of the country

Some 24 years ago, when we still lived in Vancouver, our neighbour was Raymond Doucette.  Natasha and I soon became friends with Raymond once we learned he’d been in ‘only’ 135 countries.  A true wanderer and explorer.

We ourselves have also led a nomadic life, including three voyages around the world by ship, where I was guest artist and lecturer.

After one of his adventurous journeys in the 1990’s, Raymond found himself in Ethiopia.  He ended up making a close friendship with one family in particular, in Lalibela, in the north of the country.

Lalibela is now a UNESCO World Heritage site, renowned for its rock-cut monolithic churches. It is a pilgrimage site for many Ethiopans and people around the world. 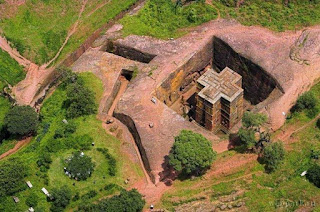 Although the idea of building a Lodge never entered his mind at first, it became a gradual process.   Due to setbacks and a personal tragedy with the Ethiopia family he’d become close to, the Lodge took ten years to complete. 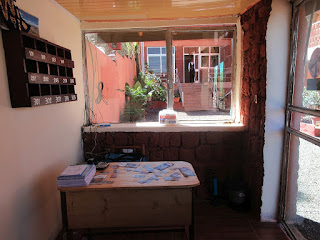 Built with financial support from Raymond and the local bank, Fikir and Ray Lodge officially opened in October.  He stipulated that the young people working at the Lodge would also be able to continue their schooling.

In addition to this, Raymond has - over the years - sponsored many other young people in Lalibela, and also sometimes provided shoes, food, and money, to neighbouring village children. 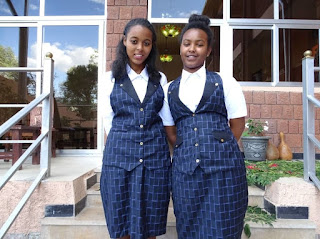 Two of the friendly, welcoming staff at the Lodge


Through this enterprise, Raymond is creating employment and income for local people, and at the same time opening a door for the world to visit and see first-hand how the Amhara people (the ethnic group of Lalibela) live at present, Anno 2018. 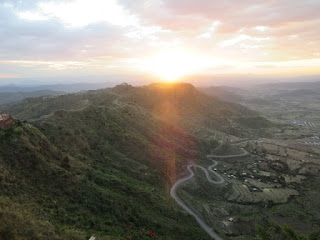 
Too bad I am no longer agile enough, at 89, to visit the Lodge, Lalibela and Raymond. So instead we have a regular correspondence, a dialogue. Here are some additional photographs from Raymond.  More to come. . . . 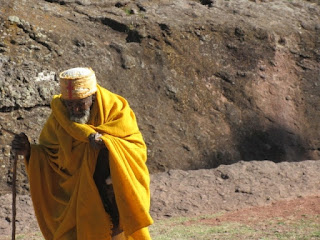 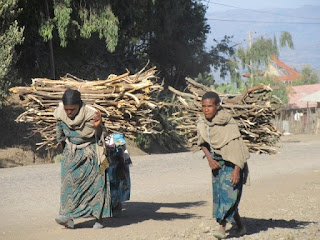 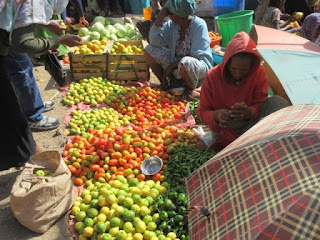 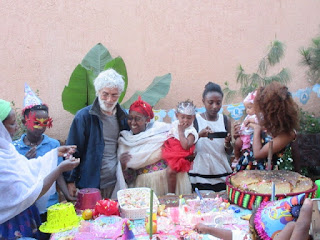 Raymond, with some neighbouring families, at a recent birthday party, hosted by Fikir and Ray Lodge.

We now have two Snooker champions in the household


Exactly four years ago today, on January 17, 2015, I won the Union Club Men’s Snooker Tournament.  After 9 hours on my feet! (The more you win, the more you have to play.) That day, there were sixteen competitors, most of whom were 20-40 years my junior.  In 2015, I was 86 years young.For those of you who aren't familiar with Snooker, it's different from pool.  The tables are much longer. 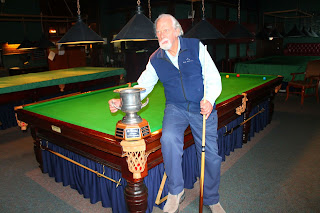 Henri van Bentum with his trophy after winning the Men's Snooker Tournament, January 17, 2015 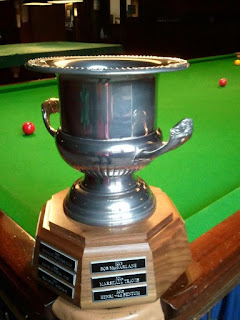 A few months later, in the summer of 2015, I was diagnosed with bladder cancer. (See my post about this, here.)  But, luckily during my recovery period, I was able to continue playing regularly.

Then last March I had a “smash hit” (a fall, at home) and suffered a compression fracture of a lower vertebrae.    This made it impossible to play Snooker or Billiards for six long months, but in September we started again, and we play 3-4 times every week.  It’s wonderful exercise, also for the ‘little grey cells’. 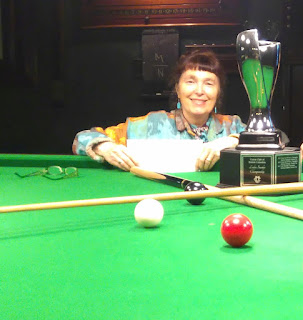 Natasha also recently became a champion, winning the Ladies Snooker Tournament at the Union Club in October 2018, after some seven hours of competition. The first three players she drew were all former champions, but she beat them all. 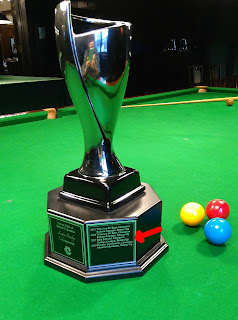