Encounter With Worried Texan and Commodore


We live at the ocean, a ten minute walk from the cruise ship terminal at Ogden Point. The Alaska season is in full gear. On our walks along the shore we occasionally meet passengers who prefer to walk rather than the costly organized shore excursions.  Myself, I just stroll, while N walks briskly.  You could say a combo of ‘Turtle and Hare’. There are a few benches where you can sit quietly and look south over Juan de Fuca Strait towards the snow-capped Olympic range (there seems to be snow year-round) and west to the ship terminal.
A bench, our daily walk
Yesterday while strolling along, a man with a laptop occupied one of the benches. He looked like a cruise passenger. A dog came by on a leash with its owner and sniffed or tried to sniff the fellow on the bench.  “Keep that mongrel away from me!” he shouted angrily with a southern drawl. Then he noticed my Cunard cap and gestured for me to come over. I learned he was upset because the battery in his laptop was down.  I asked why he didn’t go and use the shipboard computers.   The fellow, who was from Houston, Texas replied he couldn’t waste time;  he needed to know how his stocks on Wall Street were performing. So we moved on, leaving this unhappy and stressed out man muttering to himself.

This incident brought a flashback from 1961 when I was living on the island of Ibiza.  During a long stay to paint, I rented a bicycle. A few times each week, I rode into town  to do errands and wander at siesta time in this sleepy, walled-in city of Ibiza. 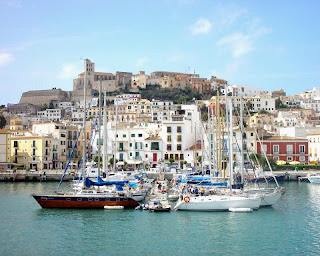 Panoramic view of beautiful Ibiza (without 'Farouk' yacht)
Lunch would be at the picturesque waterfront bodega.  There were only six tables, with iron tables and chairs painted white, no cushions. In those days, Ibiza was still in a slumber before the jet-age onslaught.  A few sailboats were anchored amongst the fishing boats. One day a magnificent yacht moored in the harbour. 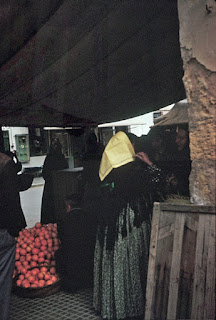 Woman with oranges. I took this photo in 1961.
I was having lunch at a table for two in the bodega. The place was almost full.  A gentleman approached me, dressed in navy blue jacket with yellow brass buttons, white trousers and shoes, wearing a marine cap. There was one empty seat, at my table. “Good-day, chappie.  I say, do you mind if I join you?” he asked.  I replied, “Not at all”. 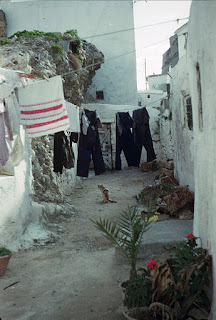 Laundry patio, inner town.  Another photo from my 1961 collection.
The dapper fellow turned out to be Commodore of the impressive yacht. When he noticed how much I was enjoying my lunch and generous serving, he remarked, “You have a very good appetite.”  He ordered a bottle of mineral water, and removed a small metal box from his pocket, took out one pill, then swallowed it. I asked if he was going to order some food.  “No, chappie. It’s my nerves.  My stomach. And this is my lunch.”  It turned out his investments on the stock market had lost some value. He thanked me for letting him join the table, and then invited me to visit the yacht; they’d be anchored for a week.“Bring some friends along”, he said. I took him up on this kind invitation a few days later. 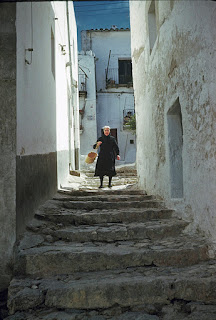 She suddenly appeared from nowhere. Both surprised.  HvB 1961
It turned out the yacht used to belong to the late King Farouk of Egypt.  Ebony, mahogany, malachite, silverware everywhere and yes, gold taps in the bathroom.  No more needs to be said. You see what we mean with a similarity between the two fellows?  One was very upset while sitting in paradise, the other could not enjoy a tasty lunch in a picturesque island harbour, all because of the stock market.

The Ultimate Teacher of Patience - The Great Blue Heron, our neighbour 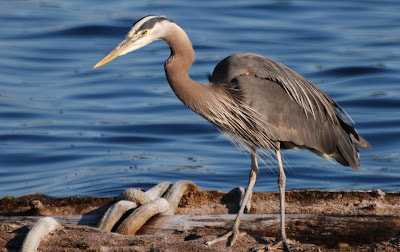 "Patience is my name"
Some years ago a pair of bald eagles decimated the Great Blue Heron colony in Beacon Hill Park here in James Bay, Victoria, BC.  They did it ‘Rambo’-style. So we missed those tide pool fishers, but they’re back. Great Blue Heron nests are placed high up in the trees, but ashore they appear to stand forever in the shallows, or on a rock, awaiting their meal to show up. 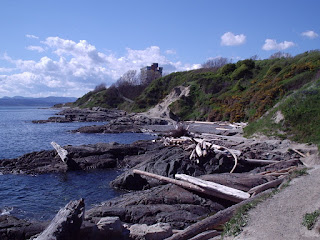 The shoreline here is strewn with driftwood and logs after winter storms. One section has a quiet, pebbled beach and nearby is a bit of sandy beach, very small. That’s where visitors spend time with children or dogs, with the odd person brave enough to dip into the cold waters. The herons are far from this crowded beach. 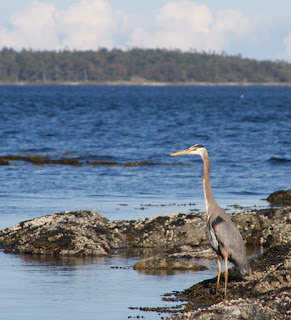 These prehistoric creatures stand like statues or mime performers a la Marcel Marceau. An octogenarian with time galore, this morning I decided to go and watch once again these long-beaked fishers at our shore. Years ago, we were fortunate to have a teacher who taught patience.  So now I intended to put my patience to the test.  Settling quietly on a log, I waited together with the herons. There were two, some 15 metres apart.  Standing like sentinels with alert eyes, beaks down, gazing into the tide pool, ready to catch a fish. 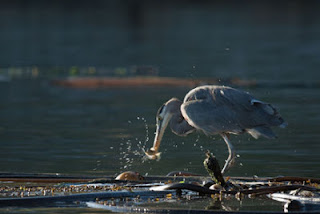 Breakfast for me and my chicks
You could see, ever so slightly, a tiny movement of the beak, while their legs stayed still.  A picture of rapt attention. Over two hours, their catch was 4 fish. 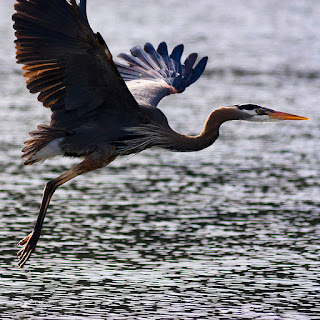 Off home, that's it for this morning
Then the winged master of patience took flight, direction Beacon Hill Park. Thought we’d share this experience. Unlike we humans who let millions of children go hungry or perish, Great Blue Herons ensure their young do not go hungry - such is their instinct and timeless survival ritual, helped by a tremendous dose of patience.

Several people got in touch after our recent post June 9 about the "Feria del Barrilete Gigante" in Sumpango and Santiago Sacatepequez, Guatemala. Each year on All Saints Day enormous, colourful and spherical kites made from tissue paper take to the skies.  People asked, "What happens to the kites afterwards?".  After the kites have delivered their messages to the ancestors and cleansed the air of negative spirits, they return to Earth.  Villagers gather the surviving kites together for the final chapter in this November 1st "Dia de los Muertos" Day of the Dead ceremony.  Then the surviving kites are burned and their ashes are scattered in the cemetery on the tombs and graves of the departed, thus coming 'full circle'. 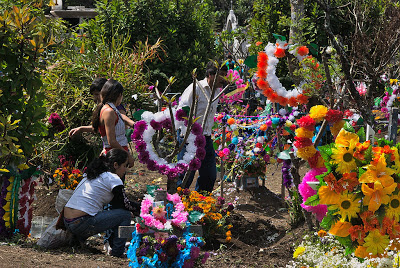 
This is a song


about a noble beetle


Not by the Beatles


but those that roll dung 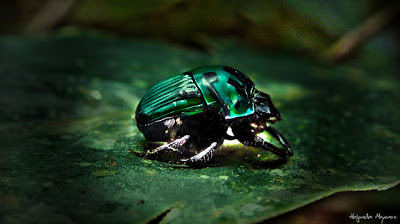 And that is not all


they roll it upward on a hill or plain


pushing the dung with hind legs


while on their endurance journey 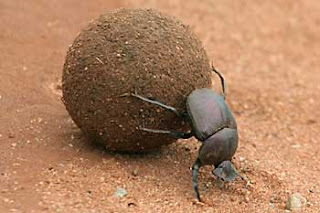 Creating a perfect, round ball 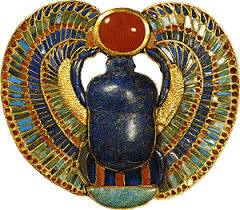 
because they pushed those balls of dung


in a very straight line


of Moon and Sun 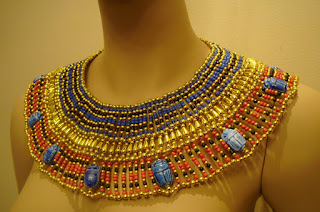 
well, now we even know


they’re also in touch with the Milky Way 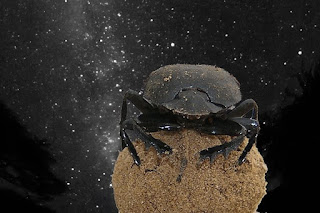 Did the ancient Pharaohs know


we would be doing this rap


on the dung beetle