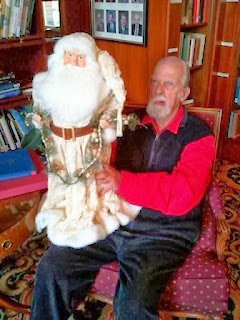 My old, wise friend 2013 was so gallant as to accompany me on the last days of his visit. Wishing him well, wherever he goes. Out with the Old and in with the New.
The young year arrives on his pony, and welcomes and wishes all a Happy and Healthy New Year 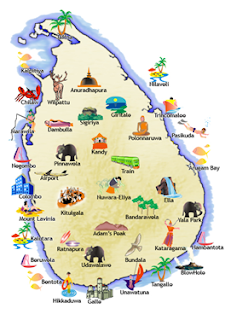 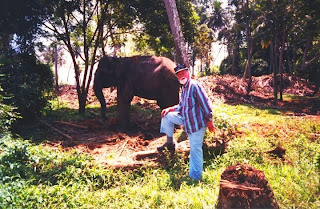 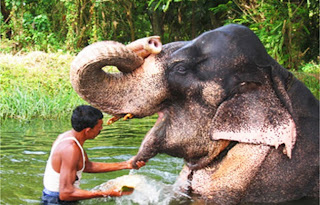 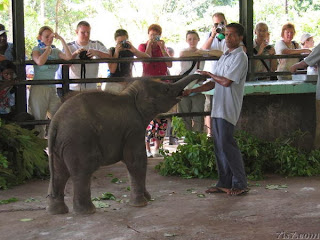 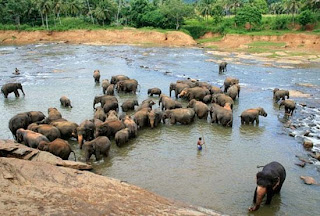