Following up my blog post of mid-January (“Re-uniting with family,thanks to the Internet”), another family member has surfaced here in Victoria.

This time, it’s Bruce, the brother of my wife Natasha.  In the 1960’s Bruce trained as a musician and composer and later was part of the innovative World Soundscape Project with R. Murray Shafer. In addition to travels around Europe as part of the Project, he also went to Australia and recorded songs of the Aboriginal people south of Uluru which he played for us not long ago – remarkable recordings. 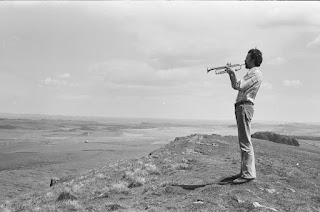 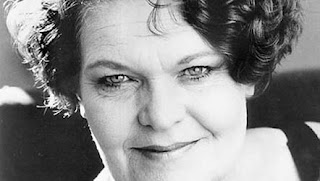 She performed in many film (“The Perfect Storm”) and television shows including “Corner Gas”, and acted in and directed dozens of theatre productions in Saskatoon, Vancouver and at the Stratford Festival.

We are glad Bruce is here in Victoria. Most of my relatives are all far away – in Europe, the Canary Islands, or in northern British Columbia.