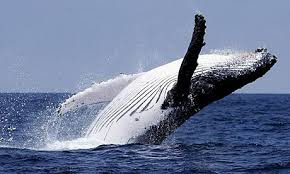 Some years ago we were invited to come along on a whale watching tour close to where we live, here at Juan de Fuca Strait on the Pacific Coast.


These tours are pricey, so to be invited as guests would have been a bonus.  However, we declined the generous offer.


Why?  For several reasons.  One, we feel those motorboat or zodiac outings filled with curious, camera and smartphone-equipped tourists interfere and upset the orcas and whales’ routines.


(It’s bad enough the nearby US navy has those deep sea sonar manoeuvres.)


Two, what about if?  What about if one day a whale would ‘bump’ into one of the sightseeing vessels?

Sure enough, only last week just off Race Rooks near Victoria, a humpback whale hit a "Prince of Whales" zodiac, when the whale unexpectedly surfaced in front of the vessel. 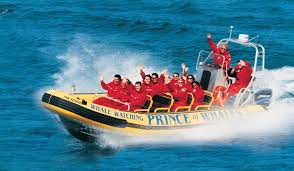 Two people were injured, and it’s not known what injuries the whale may have incurred.So yes, the curious passengers certainly had more than their money’s worth and a close encounter, along with a narrow escape.


Whales and orcas already face risks presented by the presence of hundreds of cruise ships and freighters in these waters. At present there is a policy in place in Quebec to reduce ship speed to help prevent fatal collisions, but it is voluntary. Closer to home there is a pilot project in the Haro Strait to get ships to slow down in order to protect the critically endangered southern resident Orcas. 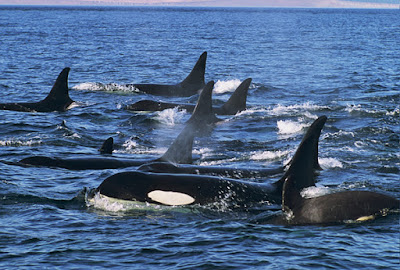 Yesterday, less than 500m from our place, a pod of Orcas showed up in the exact ‘laneway’ where the huge Alaska-bound cruise ships come in to dock.


Over a dozen small fishing boats were gathered there, off Ogden Point to fish for salmon.


Perhaps there was a herring run as well, since despite the presence of all those boats (plus a couple of whale-watching vessels), the Orcas remained in the area for a long time.


Orcas of course follow the routing of salmon, love herring, and once in a while have a seal or otter for their meal.


Thus ends this blog post sharing with you our location and these happenings, plus a glimpse of Man’s encounter with ocean life.