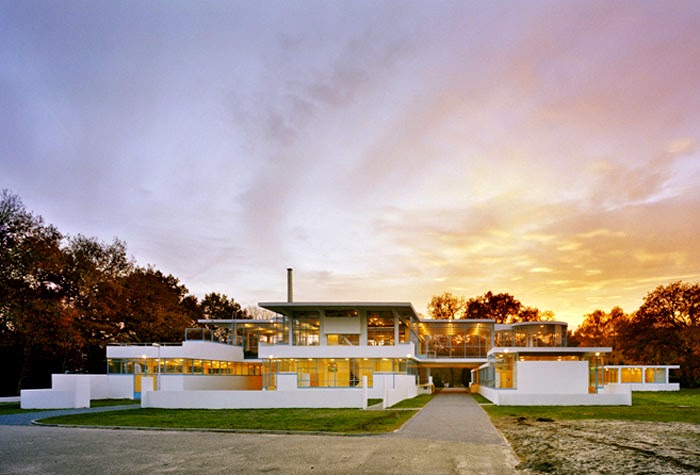 In an earlier post, I wrote about how my career in art began in the early 1950’s during a lengthy-stay at a tuberculosis sanatorium in Holland, called Zonnestraal (‘Sunbeam’). 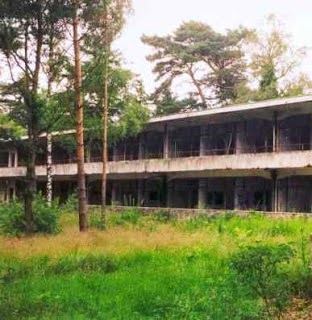