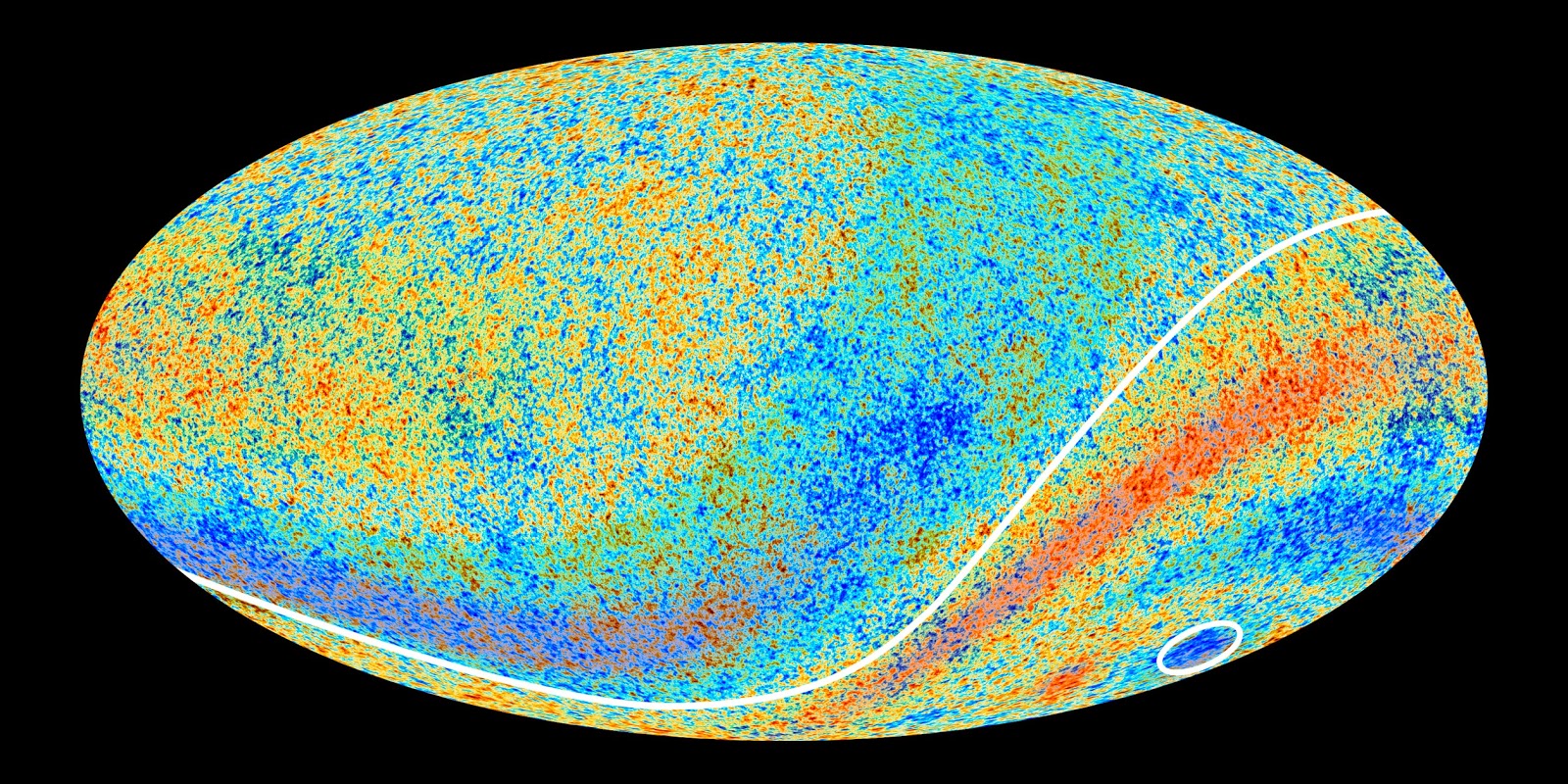 Europe's Planck spacecraft revealed the most detailed map yet of the earliest light in the universe, which reveals some tantalizing anomalies that could point toward new physics.

The map tracks small temperature variations in the glow pervading space called the cosmic microwave background (CMB). This light was released just 380,000 years after the Big Bang, and contains a record of how our universe came to be.